The National Spiritual Assembly of the Bahá’ís of the United States released a statement encouraging all Bahá’í institutions to “adhere scrupulously to public health guidelines that have been established in their state and locality. This includes protocols for safe social distancing, face masking, handwashing, sanitation, and vaccination.”

Among other things, it emphasized the importance of vaccination from an ethical standpoint, citing a statement by the Bahá’í House of Justice which argued that Bahá’ís “should not be concerned merely with their own personal choices and well-being, but in reaching their decisions, they should also consider their social responsibilities and the common good.” 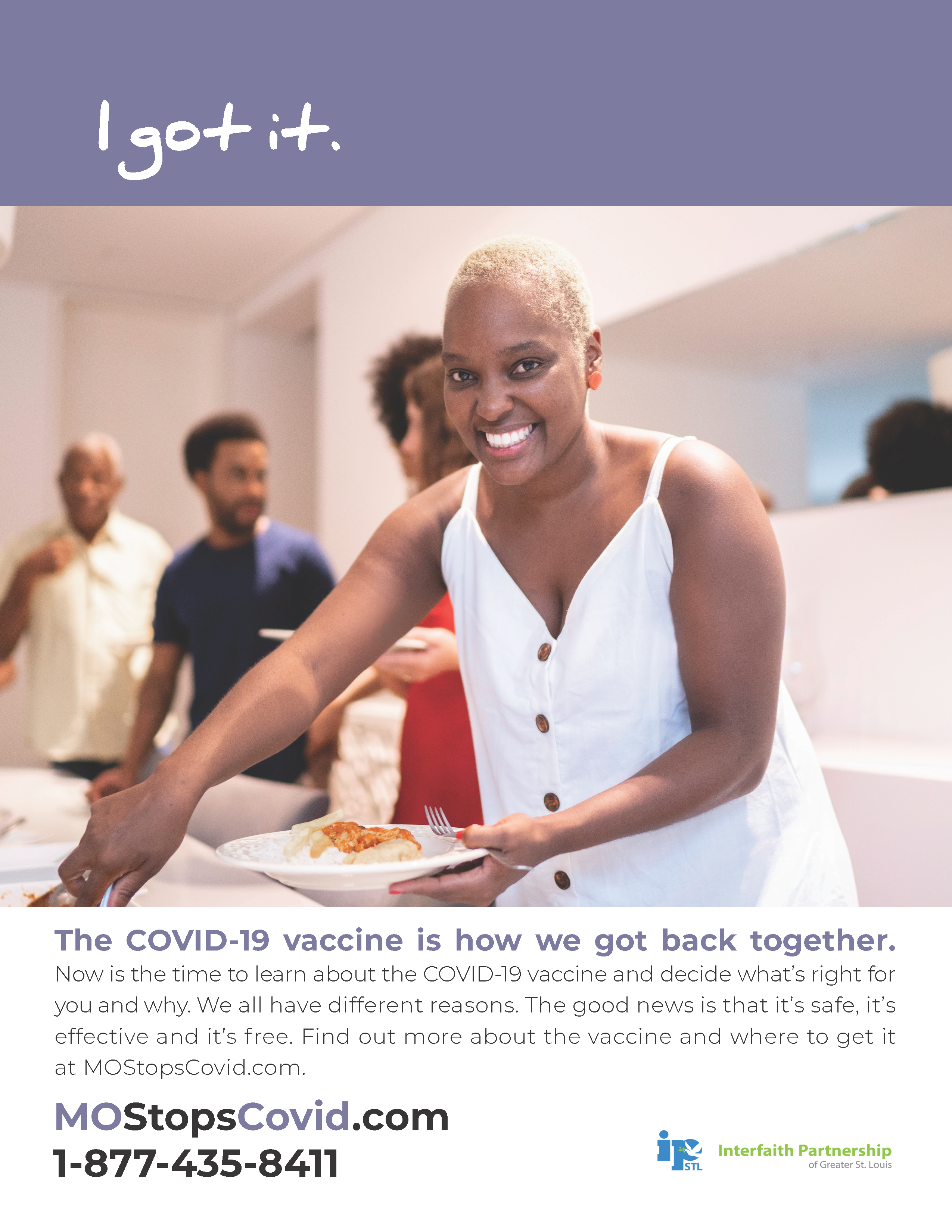