Jewish-Christian Relations in Light of the Holocaust 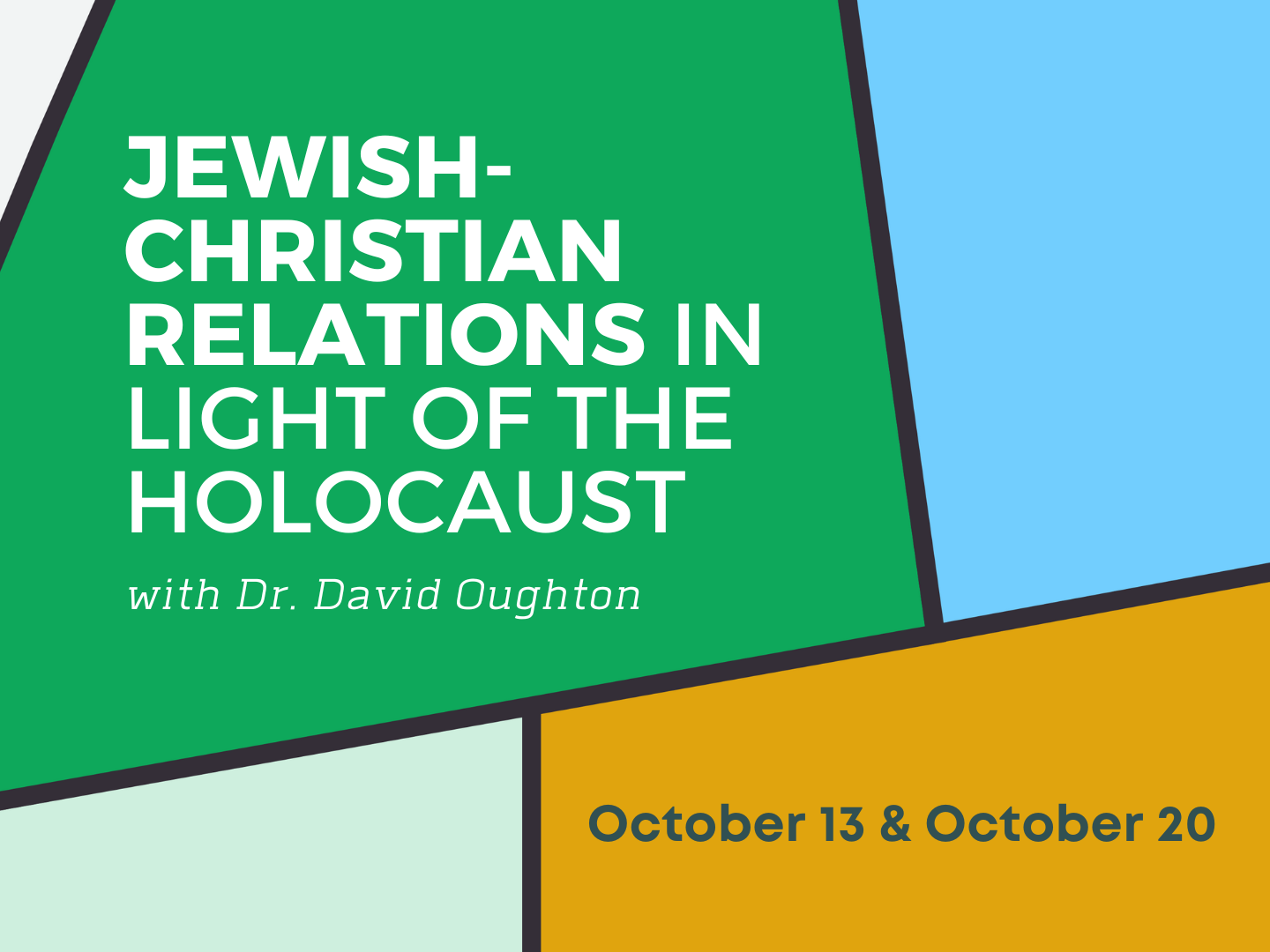 Participants may join virtually via Zoom or in-person at Brentwood Christian Science Church. In-person capacity of 50.

Those who attend the seminar will have the opportunity to tour the newly expanded St. Louis Kaplan Feldman Holocaust Museum at a later date.

About David Oughton, Ph.D.: Part of Oughton's doctorate is in Holocaust and Genocide Studies. He is the co-author of the textbook Jewish-Christian Relations in Light of the Holocaust. He is a retired professor of the world's religions at Saint Louis University. He is past-President and board member of Interfaith Partnership.